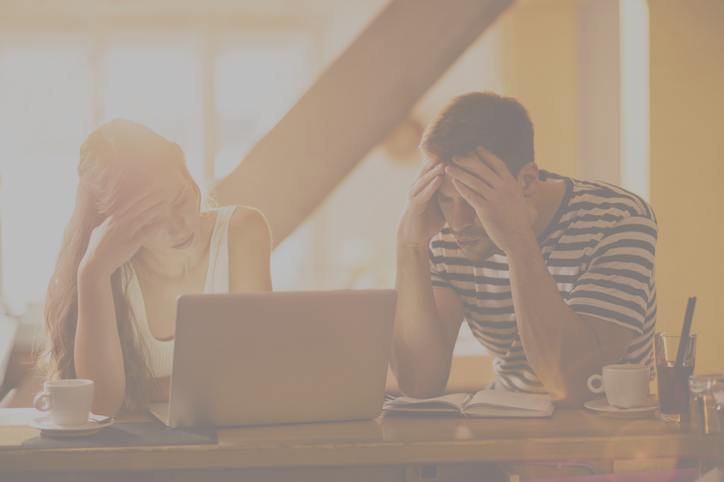 WHAT THEY ARE SAYING ABOUT BIG TECH’S PRIVACY VIOLATIONS

Axios: “In February, TikTok, a Chinese-owned karaoke app, agreed to a $5.7 million settlement with the FTC for illegally collecting personal data from children, making it the largest settlement from a violation of COPPA in the law’s 20+ year history.”

The Washington Post: “Earlier this year, the commission handed down a record $5.7 million fine against the social media app Musical.ly — now known as TikTok — over allegations that it illegally collected the names, email addresses, pictures and locations of children younger than 13.”

The Washington Post: “The U.S. government… issued an unprecedented rebuke of Facebook after a year of massive privacy mishaps, charging the company deceived its users and ‘undermined’ choices they made to protect their data as part of a settlement that requires the tech giant to pay $5 billion and submit to significant federal oversight of its business practices.”

U.S. Senator Josh Hawley (R–MO): “Google, YouTube, Facebook — they will do nothing until they are forced to actually behave in a responsible way…In the meantime, they misdirect, they obfuscate, and they sometimes outright lie… They need to actually respect the rights and the safety of the people who they’re supposedly helping: their customers and consumers…”

CNET: “The FTC set another record in September, fining YouTube $170 million in the largest penalty ever levied for violations of the Children’s Online Privacy Protection Act.”

U.S. Senator Ron Wyden (D–OR): “It is based on three basic ideas: Consumers must be able to control their own private information, companies must provide vastly more transparency about how they use and share our data; and corporate executives need to be held personally responsible when they lie about protecting our personal information…”

U.S. Representative Anna Eshoo (D–CA 18th District) : “Every American is vulnerable to privacy violations with few tools to defend themselves. Too often, our private information online is stolen, abused, used for profit, or grossly mishandled. Our legislation ensures that every American has control over their own data, companies are held accountable, and the government provides tough but fair oversight.”

U.S. Representative Zoe Lofgren (D–CA 19th District) : “Our country urgently needs a legal framework to protect consumers from the ever-growing data-collection and data-sharing industries that make billions annually off Americans’ personal information. Privacy for online consumers has been nonexistent—and we need to give users control of their personal data by making legitimate changes to business practices.”

U.S. Senator Richard Blumenthal (D–CT): “Big tech cannot be trusted to write its own rules – a reality this proposal only underscores…”

(Democrats Aren’t Buying A Proposal For Big Tech To Write Its Own Privacy Rules, The Verge, 1/14/19)

U.S. Representative Jerrold Nadler (D–NY 10th District): “The open Internet has delivered enormous benefits to Americans, including a surge of economic opportunity, massive investment, and new pathways for education online. But there is growing evidence that a handful of gatekeepers have come to capture control over key arteries of online commerce, content, and communications.”

(Pelosi Was Advocate And Beneficiary Of Big Tech, But Now Public Critic, NPR, 7/2/19)